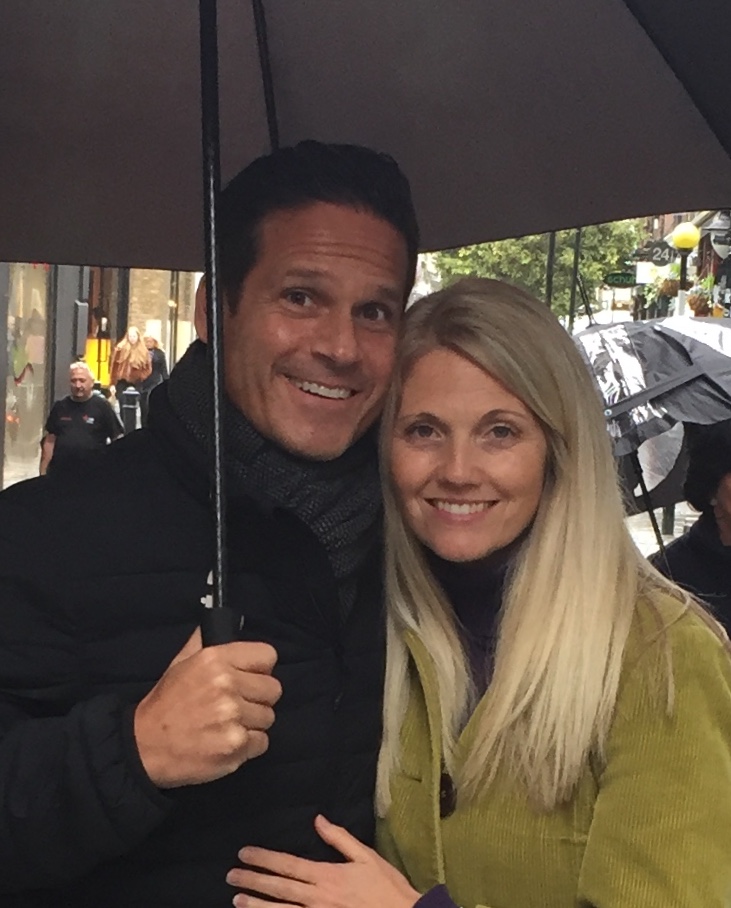 I met my wife Naomi at Calvary Chapel Bible College in  California in 1995. I came from New Jersey after having graduated from the University of Virginia. She had come from England to the Bible College after also graduating University. We got married in 1997.

Through the years I have been bi-vocational. Having been a Youth Pastor, a College and Career Pastor, Bible College Teacher, Dean of Men and Bible College Director, as well as planting three churches. One in the Washington, DC area, another in the Lake District in England and now here in Bath, England. I have also worked as a Communications Director for the Head of Enforcement in the EPA, as well as being the Deputy Director of Special Projects with the Joshua Fund working in the Middle East.

During my time as a pastor in England I became more and more aware of the imbalance in Europe with regard to issues relating to Israel and God’s plan for the Jewish people. There are many good people who are on both sides of the issue. However, what I wasn’t seeing in Europe was much of a Biblically balanced viewpoint of God’s heart for both Jews and Arabs. The understanding that there wasn’t a need to “pick sides” but rather to love all and as Christians to not become political, but rather look to the Scriptures as our guide and love both our Jewish and Arab brothers and sisters equally.

This is when I became aware of Joel C. Rosenberg and the books he was writing and the work he was doing in the Middle East. Through a set of God ordained circumstances I ended up working with Joel and the Joshua Fund ministry for five years.

It is through those years of working in Israel and the neighboring Arab countries that God moved my heart to begin the Tikvah ministry. The more I became aware of the need among the young people in Israel to be rooted and grounded in their walk with the Lord, the pastor’s heart within me continued to be moved.

We once had a young lady share with us that when she finished her military service in the IDF, she made a list of 50 of her friends who going into the army were all believers. However, as they finished the IDF not a single one of them was walking with the Lord. This was a devastating fact that pierced my heart and has continued to create a God-given burden within me to provide a place where these young people can come to be restored and renewed in their faith and walk with the Lord.